The British capital London attracts countless visitors from all over the world not only since the hit “London Calling” of The Clash. There are a lot of other reasons to visit the city. Whether you stroll over Tower Bridge, watch out for Kate and William at Buckingham Palace, enjoy a performance at Shakespeare’s Globe Theatre, meet the icons of world history in Madame Tussauds, celebrate Tea Time on the Thames just at the same time as Big Ben’s toll or dance all night in “Victoria” – in London it’s a guarantee that you won’t get bored. 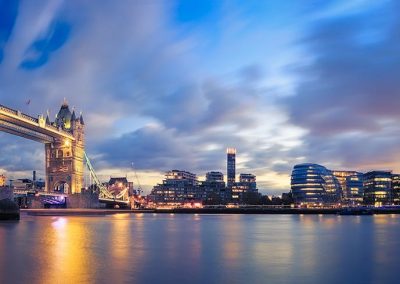 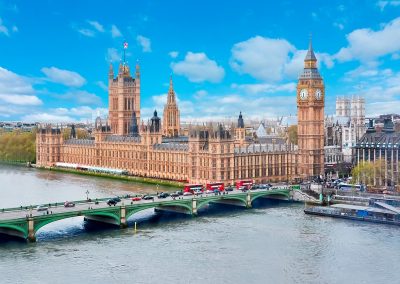 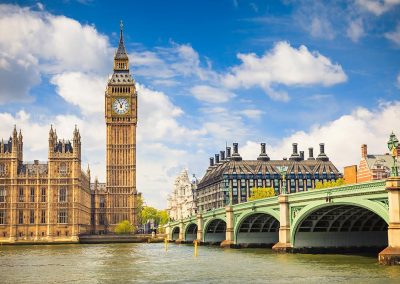 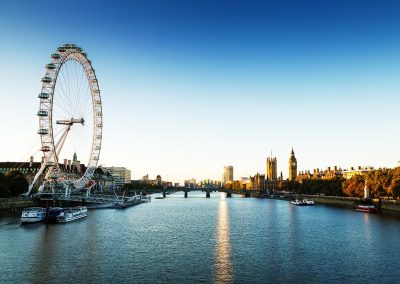 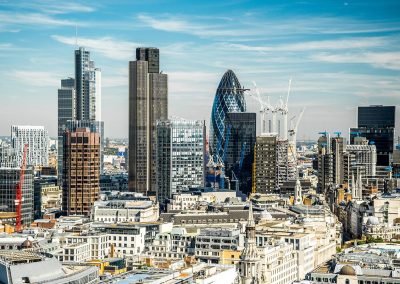 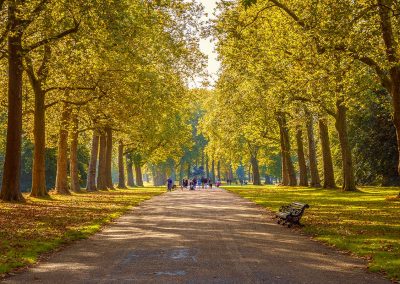 Sightseeing in the footsteps of Her Majesty

Advertisment
"God save the Queen" - London owes many of its sights to the British Royal Family. No wonder that the distinguished buildings from B like Buckingham Palace to W like Windsor Castle can’t be missed on any sightseeing tour. So, we hope you have enough time. It starts in the City of Westminster with a visit to the Palace of Westminster with the world-famous Big Ben.
With the sound of Big Ben in your ears, you can head to the magnificent Westminster Abbey directly across the street (entrance is free after 5pm). A tour here is also worth, because at the coronation place of English monarchs, and numerous magnificent tombs of countless celebrities await you. These include the sarcophagi of Isaac Newton, Charles Darwin, Stephen Hawking and the Scottish Queen Mary Stuart, who as was notorious as "Bloody Mary". Continue with a trip to Buckingham Palace where, with a bit of luck, you can see the royals as well. And even if not, then the visit is worth it alone because of the daily changing of the guard and, of course, for a selfie with the palace guards, who endure every joke without moving. - Very British.
But that was only a fraction of the sights that you should definitely take a look at. At least as worth seeing are the Kensington Palace, St. Paul's Cathedral, Trafalgar Square, the London Eye and last but not least the gruesome Tower of London, which served at times as a fortress, prison, execution site and even as a zoo.

Book a flight to
London now.

Book a hotel in
London now.

Book a car
in London now.

Go in or not to go in? That is the question.

The fact that London is regarded as a global hot spot for musicals and theatre is not least due to the work of the old master William Shakespeare, who is still present everywhere in the city today. This applies especially to the Globe Theatre, the faithful reproduction of the 16th century theatre, in which works such as Hamlet, Othello and Macbeth were performed nearly 500 years ago. To the question asked in the style of Shakespeare: "go in or not to go in?", cultural lovers will answer with "go in". And if you like something more modern, then you can take a stroll through the theatrical landscape of the West end. Especially the St. Martin's Theatre is a real insider‘s tip here.
You will also have to answer to the question "go in or not to go in?" while facing the unbelievably large selection of outstanding museums. Because otherwise you will have to spend your entire annual leave and have still not seen everything. Highlights include the world-famous British Museum and the British Library, where you can browse the notebooks of Leonardo da Vinci, the Gutenberg Bible and Shakespeare's manuscripts, among others.
Absolutely brilliant is the underground ride with the Mail Rail in the Postal Museum. Once an elaborate train system with its own "underground" for correspondence throughout the UK, it is now open to visitors as part of the museum with a wonderful exhibit. Take a 12-minute ride in one of the old post trains to drive through parts of the tunnel system, to experience the story interactively, and socialize with former Royal Mail employees who are now retired. It couldn’t be more authentic!
Alternatively, visit Madame Tussauds to shake hands with the Queen, Barack Obama, Albert Einstein and Leonardo DiCaprio. Maybe it's not the movie star, but rather Manuel Neuer? Fun aside - even with the German World Champion you can have your picture taken there. For those who like it a bit scarier, they can descend into the London Dungeon and be led through the bloody history of England in the horror cabinet of the extra class – goose bumps guaranteed. A scary pleasure and the fulfilment of all Victorian scary dreams is certainly a walk over the Highgate Cemetery. Divided into East and West, you can visit the western part as part of a fascinating and exciting tour that will give you an insight into the history (s) of grave robbery, crooked gravestones and vampire legends. 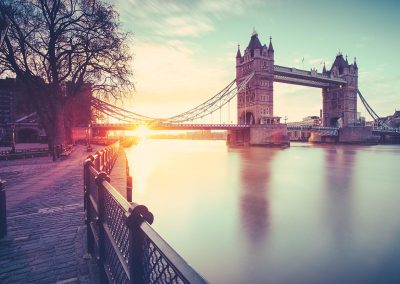 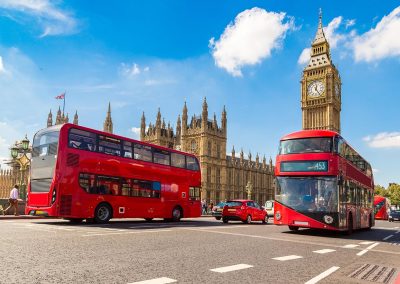 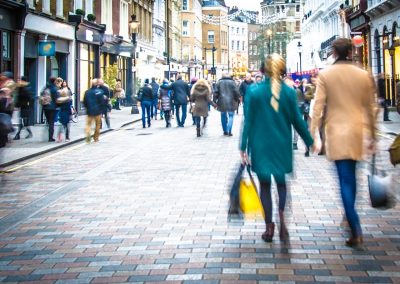 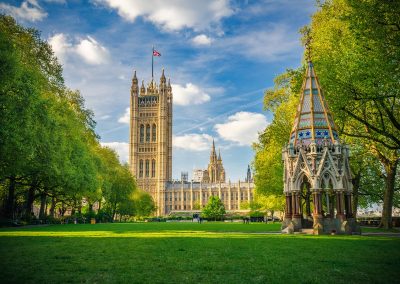 © Pajor Pawel / shutterstock.com
Since Asterix we know that the British love their hot drink idolatrous, which has even influenced the English language. While in other languages people say "storm in a water cup", in English it’s a "storm in a teacup". Leaving London without a "tea ceremony" would be a gross insult to British culture.
Whether at noon, classically between 4 and 5 pm or in the evening. The most beautiful setting for enjoying Earl Gray tea, clotted cream and buttery scones is a tea cruise on one of the comfortable Thames ships, where you can take a glimpse at the city's main attractions on the sundeck. If you feel like going for a walk, follow the Thames Trail at Hammersmith Bridge, past the "Prospect of Whitby" or the village of Rotherhithe - forty miles of relaxation in a million-strong metropolis.

Sink into the vibrant nightlife

Another place worth visiting is the borough "Victoria", the party district of London, where party animals from all over the world turn the night into day. Numerous clubs and pubs cover every taste here and offer the ideal ambience, from the cosy chat to dancing nights with driving electro beats. Other hot spots in "Victoria" include the "Ministry of Sound" on Gaunt Street, the "Koko" on Camden High Street, and the chic "The Lab Bar" on Old Compton Street. During an evening tour, those are the ideal places for the culmination of your trip to London.
powered by 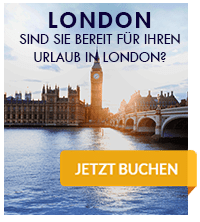